For lovers of great visuals done with an effort, admirers of the sea and film enthusiasts, this year’s International Ocean Film Tour Volume 4 is probably already on the list of events to attend. If not, among some stunning films about surfing, diving and sailing, this year the event features the story of Clark Little which might put it on your schedule as a photographer:

The Hawaiian surfer turned his love for big waves into a profession as he became a wave addicted photographer. His most loved images feature so called Shorebreaks – large waves breaking right on the shoreline in front of a beach. To capture them in the most beautiful and intense way, Little has the urge to be right in them when it happens. A painful spot to be and some of the trailer shots below will probably make you already say “ouch!” However, his results are photos of the fascinating powerful beauty of our oceans.

Tickets for the Switzerland part of the tour are available on www.oceanfilmtour.com. Pre booking is recommended as seats often sell fast. 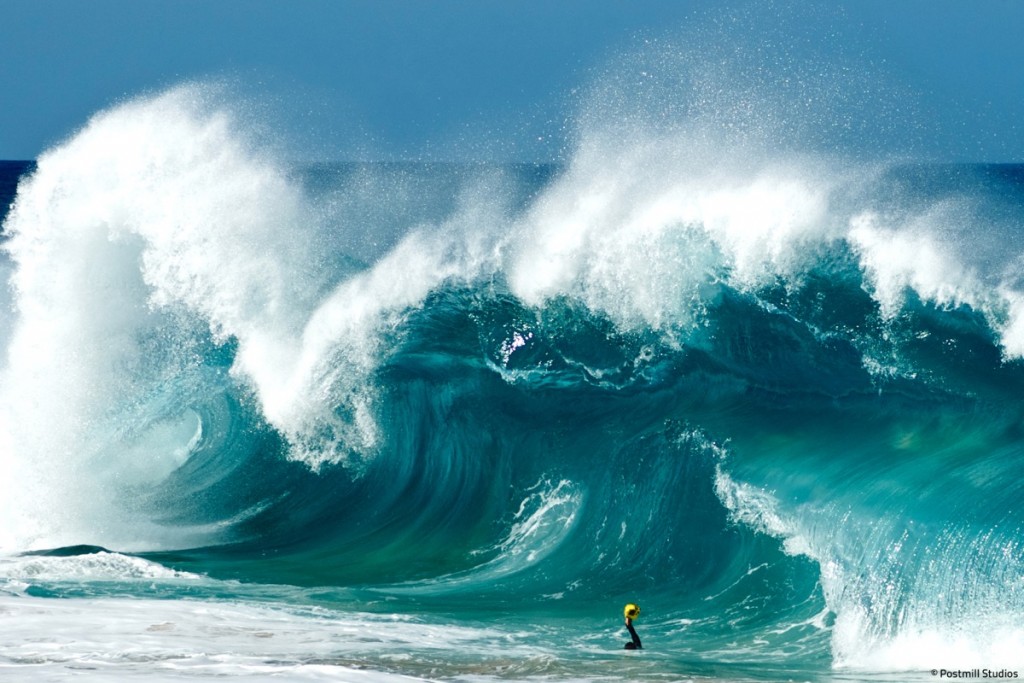