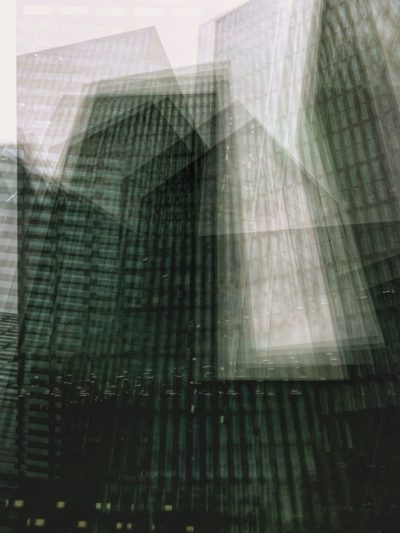 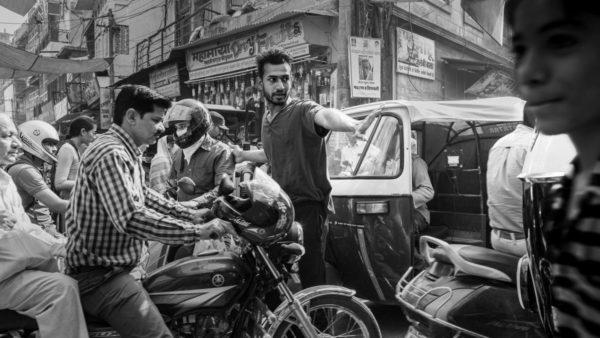 This image was taken in Jodphur in Rajasthan, India. The scene is of a cross roads in the center in the middle of the afternoon. As the chaos unfolded, a man took it upon himself to direct traffic, to no avail. In any other culture there would have been shouting, arguing and possibly fist fights, but not here. The Indians tend to remain placid in the face of adversity and just get on with their lives. It was a decisive moment kind of situation, with me standing around for half an hour or so taking shots form different angles. Tech notes: The shot was taken with a 28mm equivalent. I cropped the frame 16:9 to give it a more cinematic feel, using the boy on the right for layering and framing to give it a sense of intimacy and immediacy. Processing in LR with some dodging and burning
They have respectively won the “Visa pour l’Image 2019 exhibition catalog” and the book “Chaos” by Josef Koudelka.
I want to thank and congratulate all the participants and looking forward to see your shoot for the next editions!
Below is the gallery of all the submission we received for this quarter. 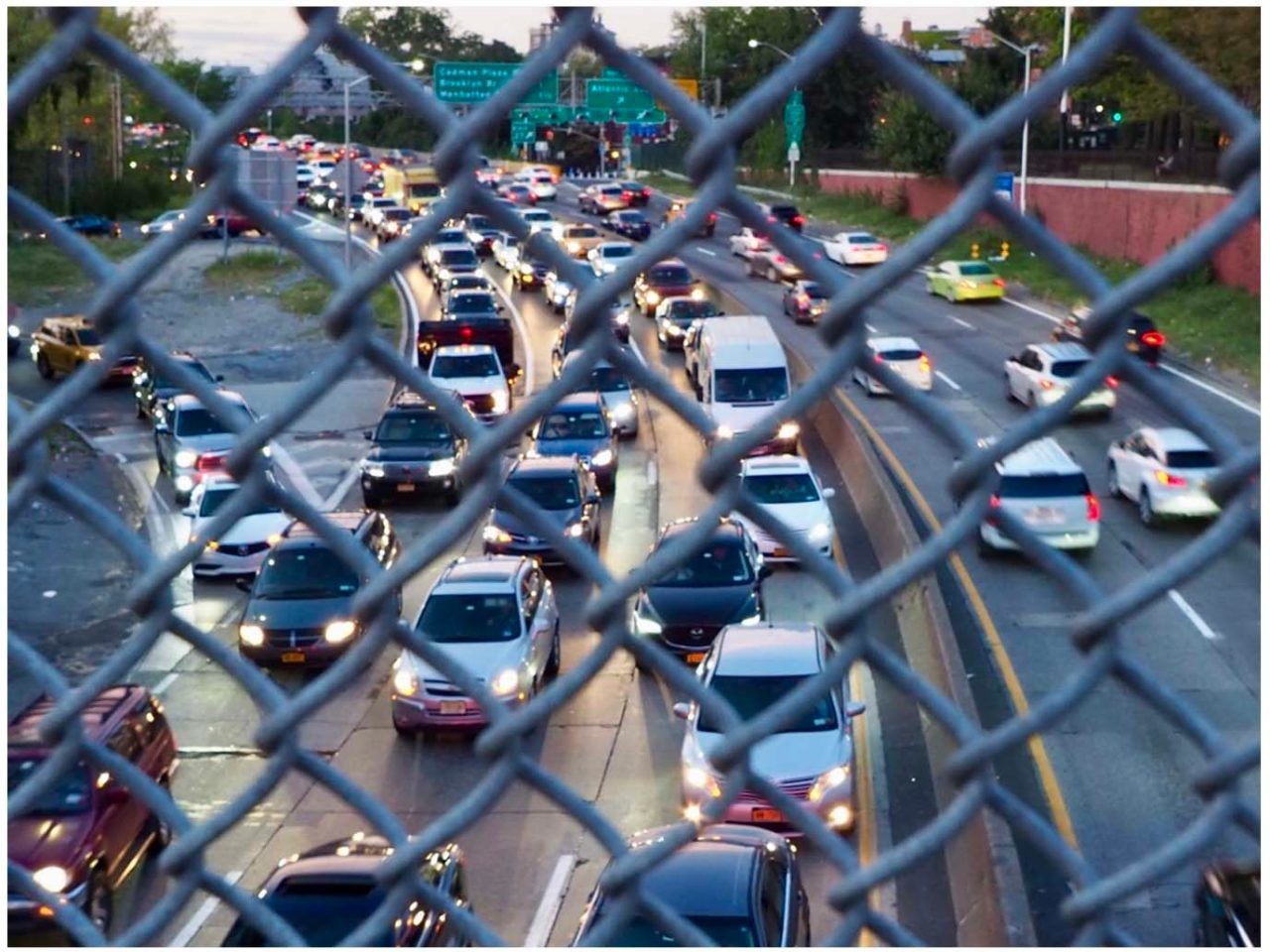 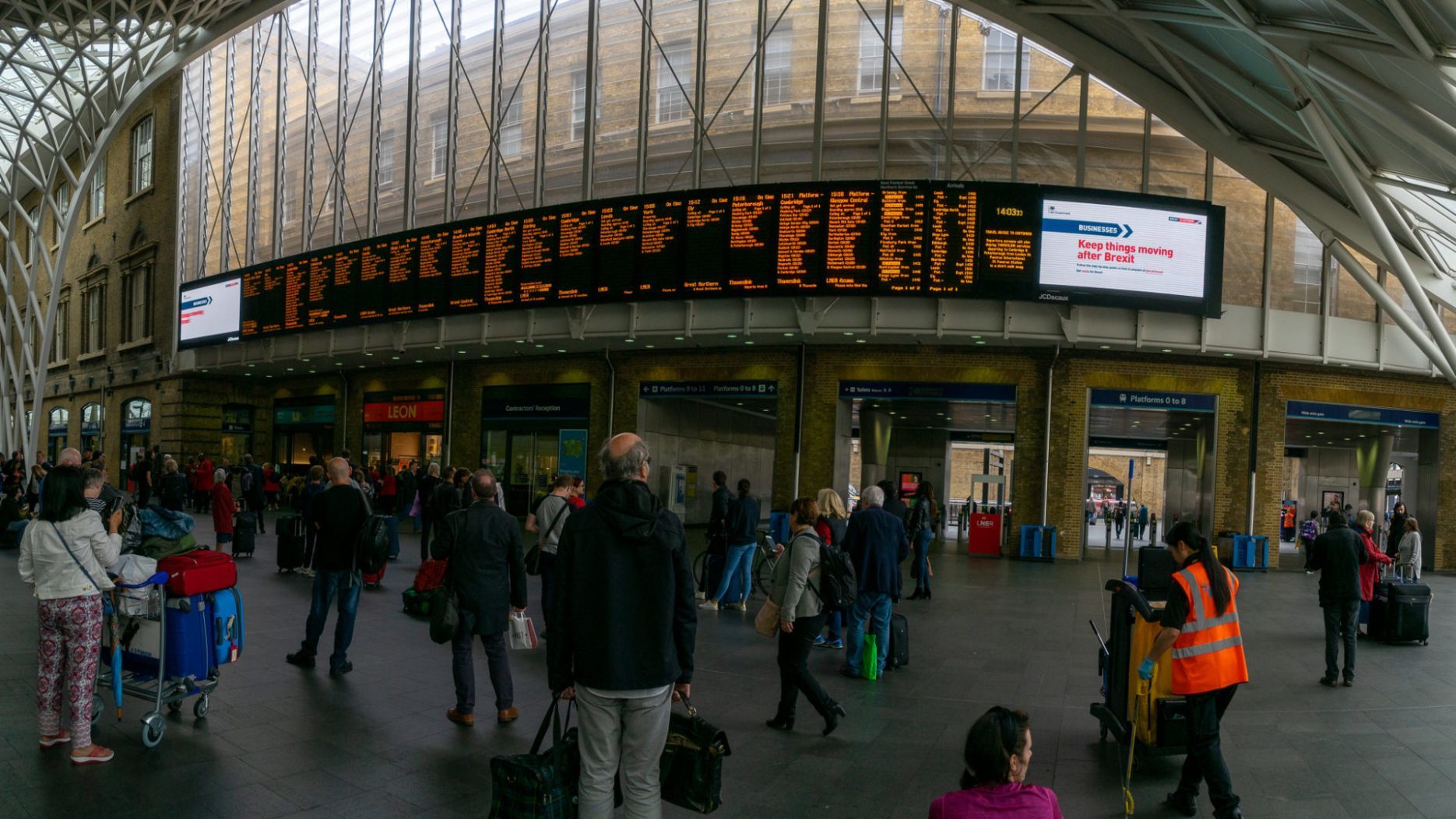 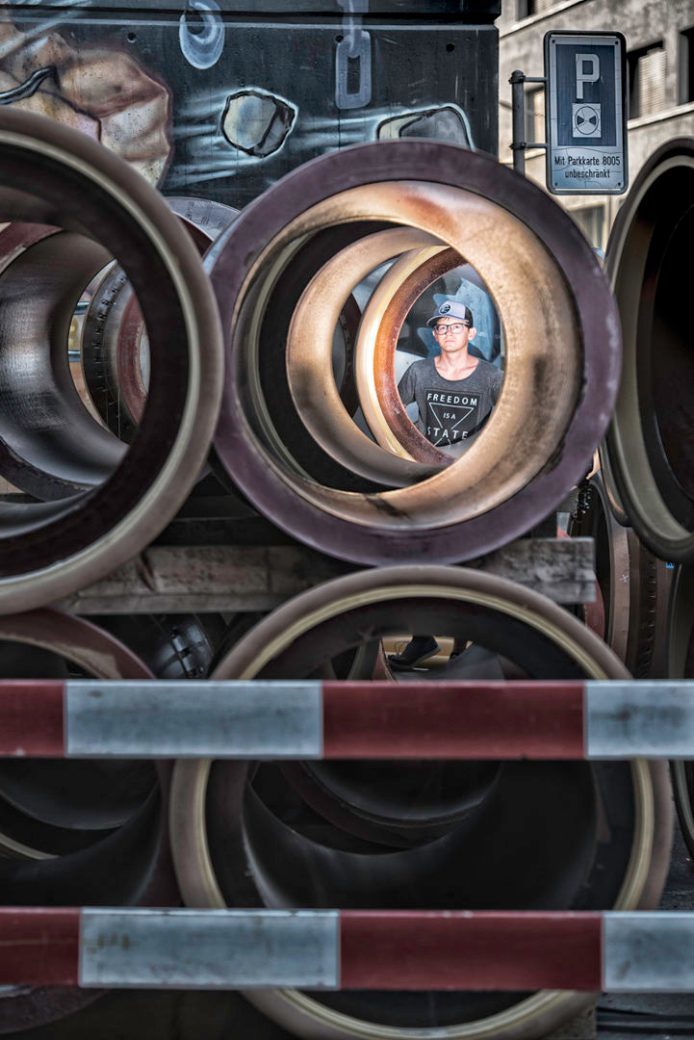 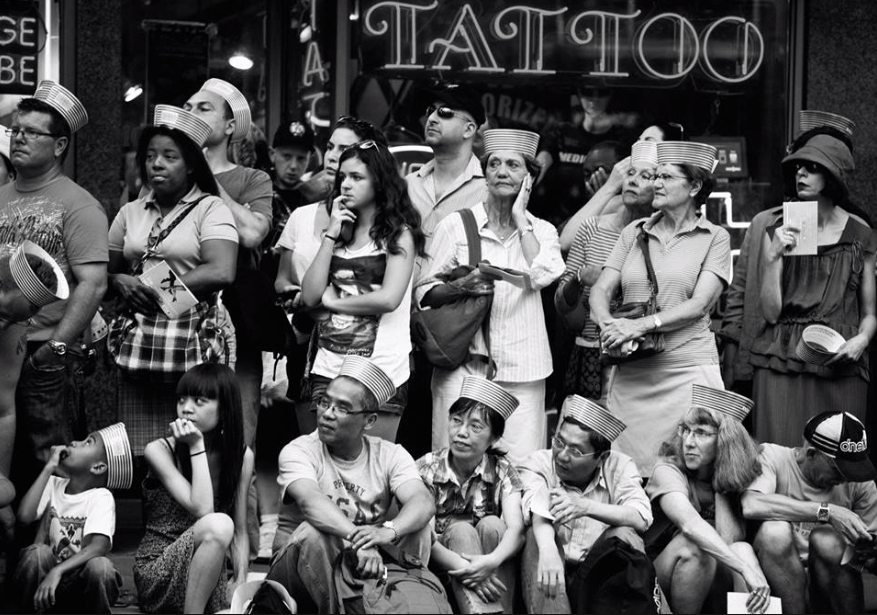 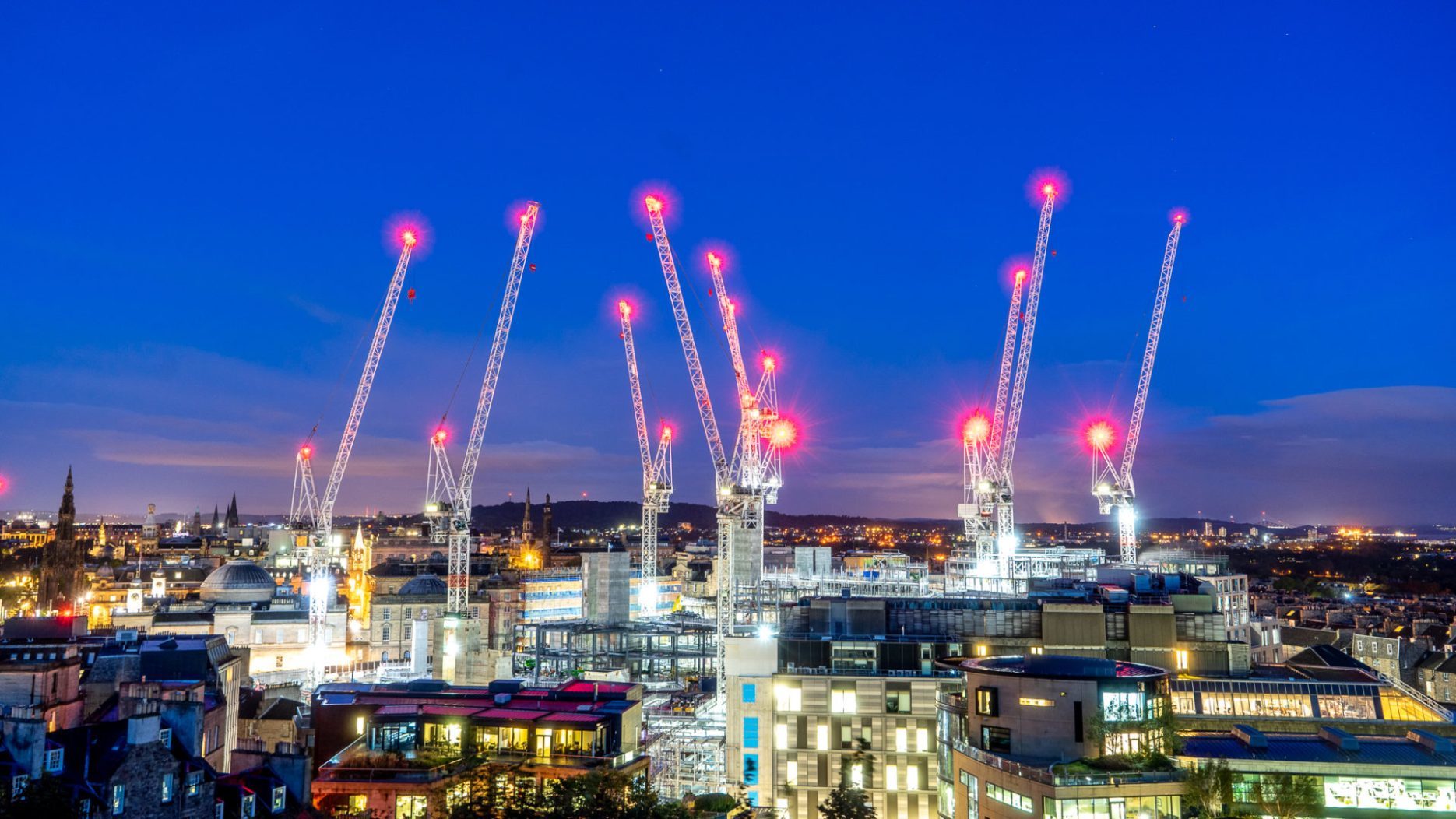 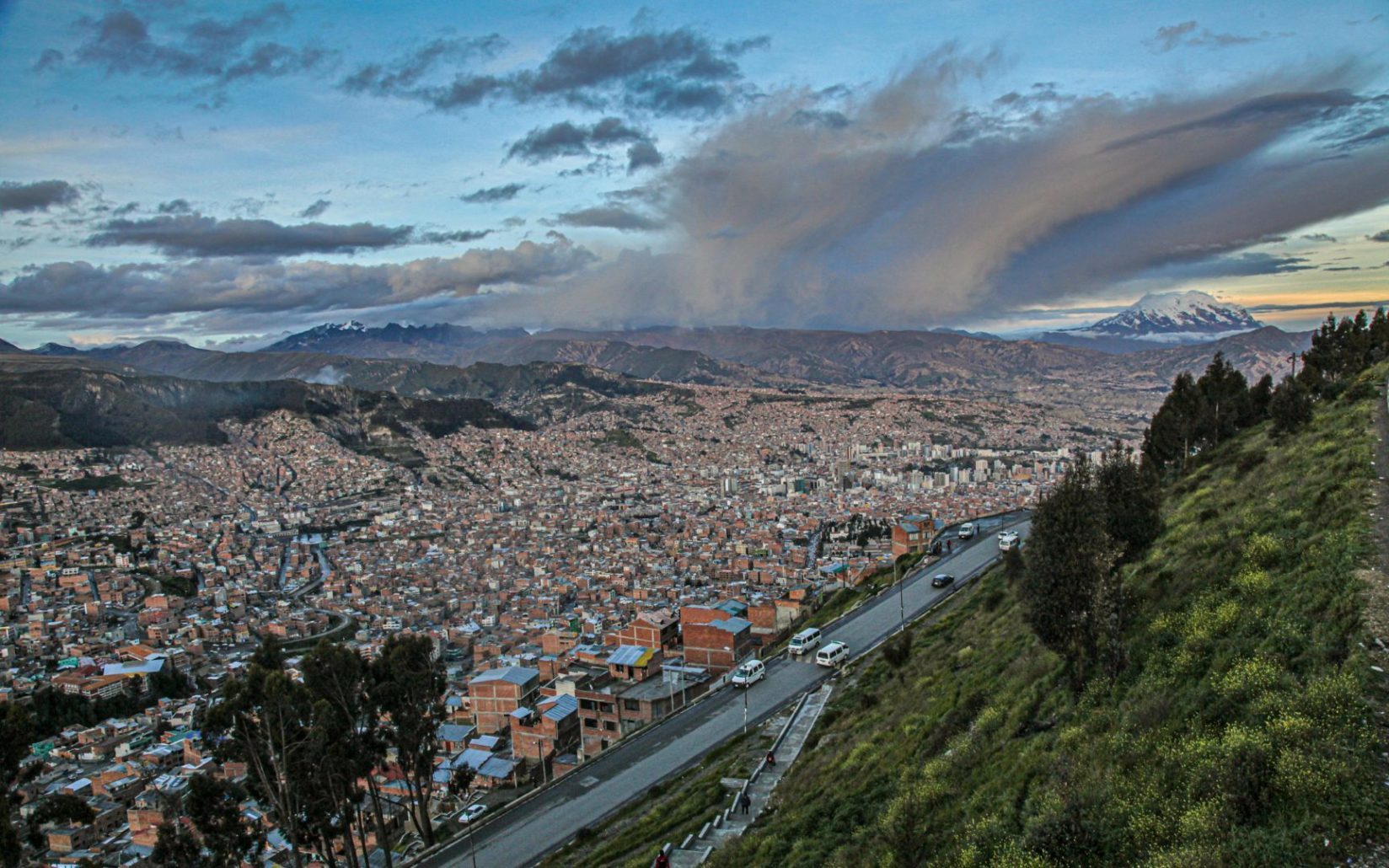 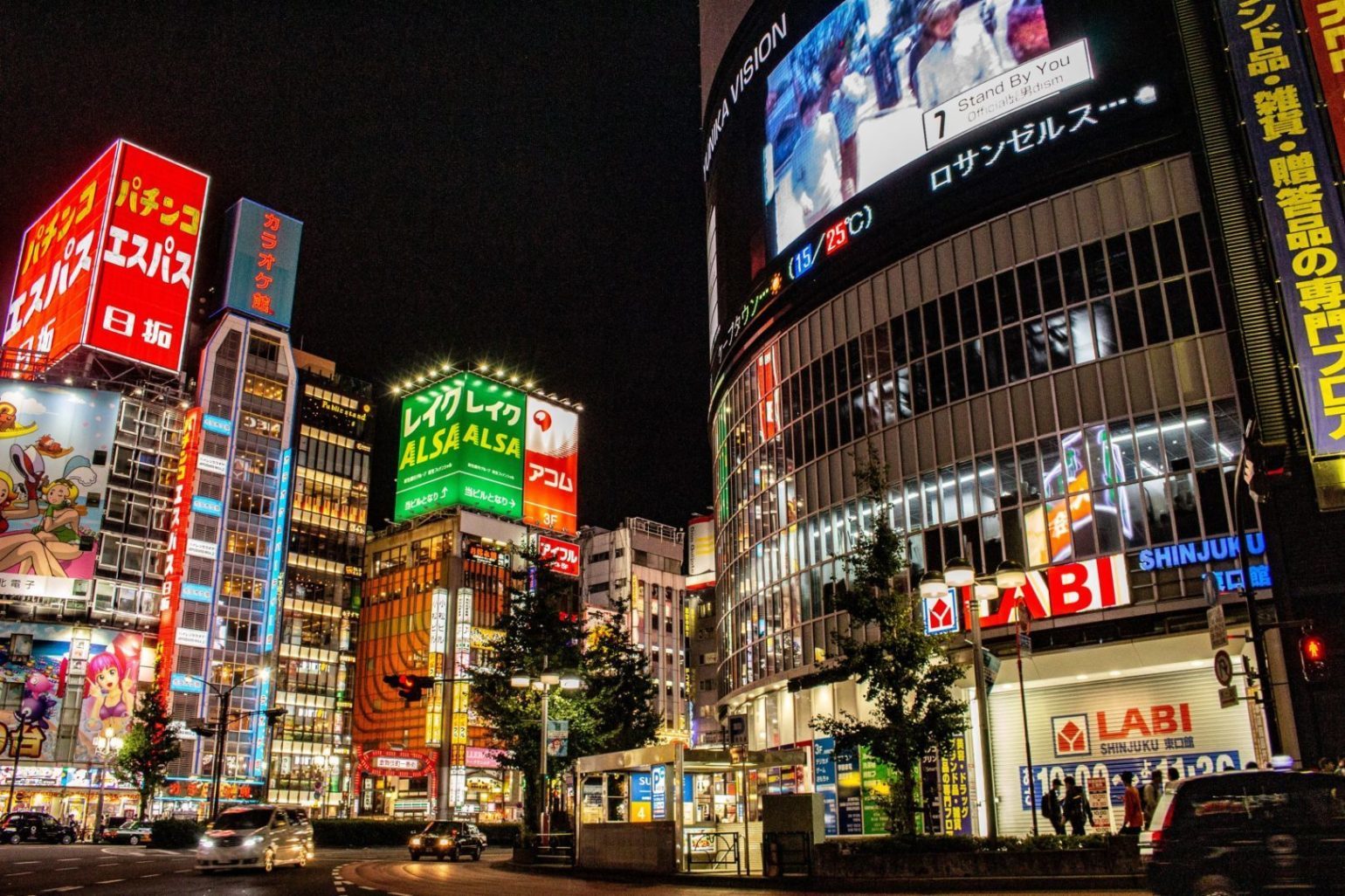 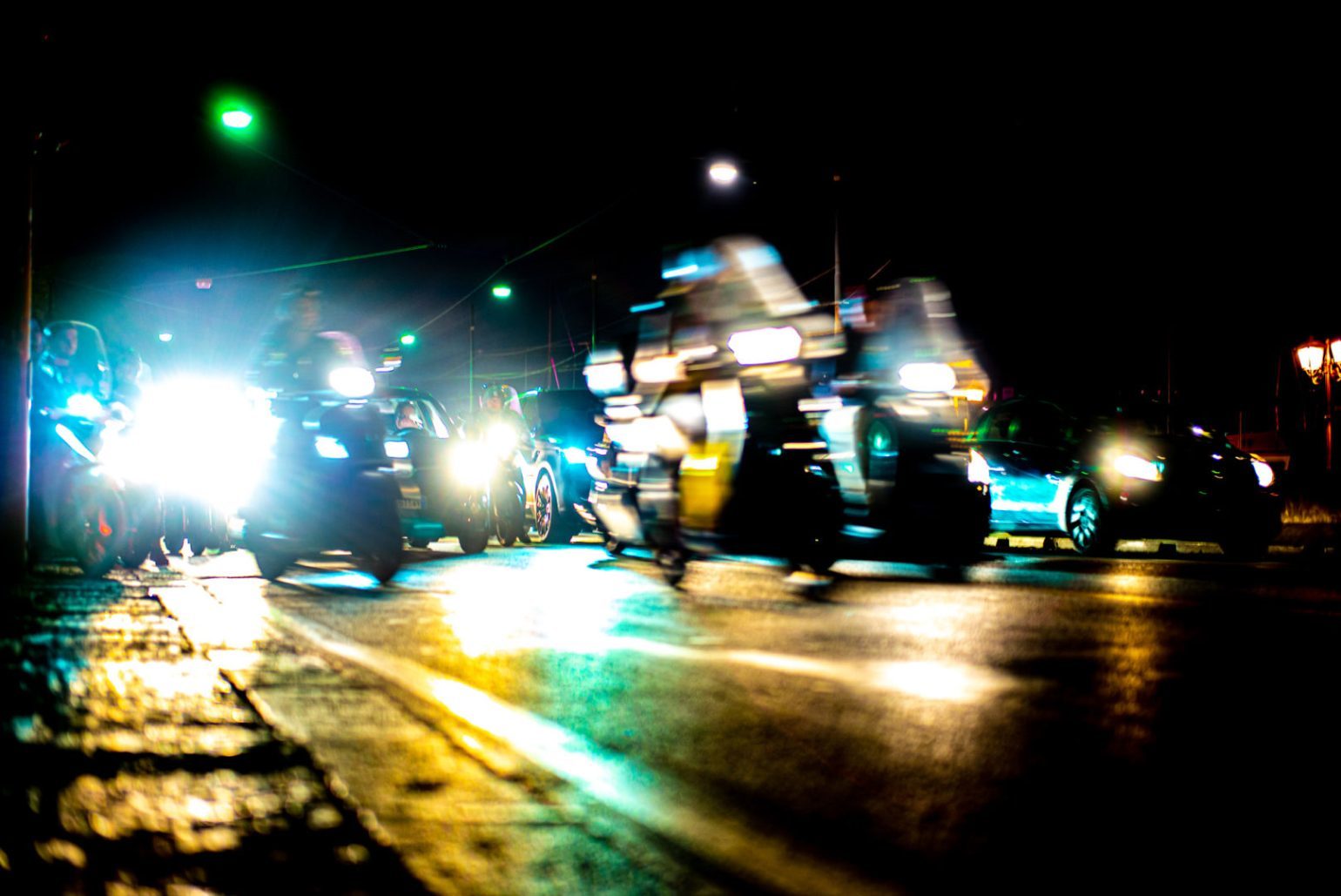 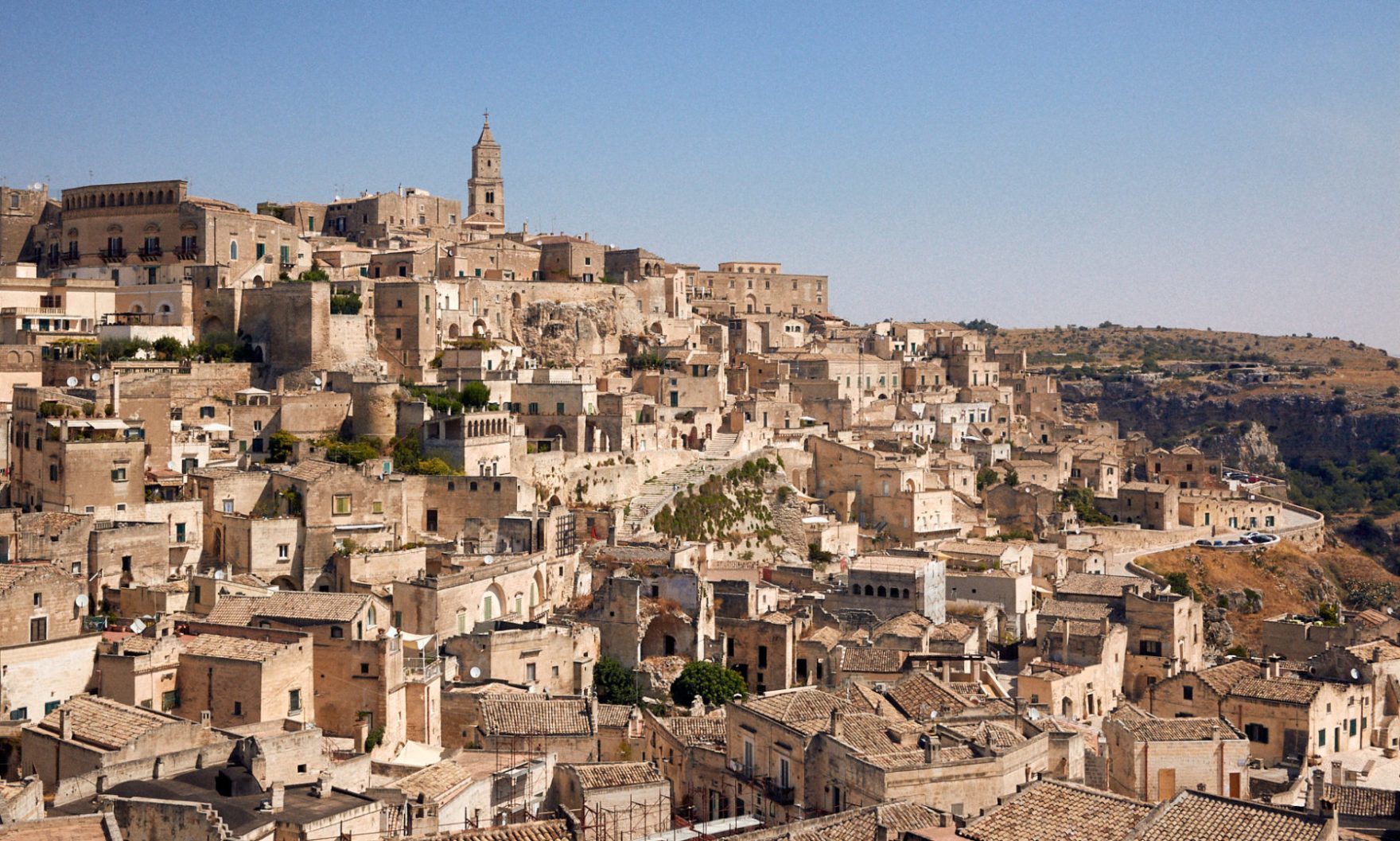 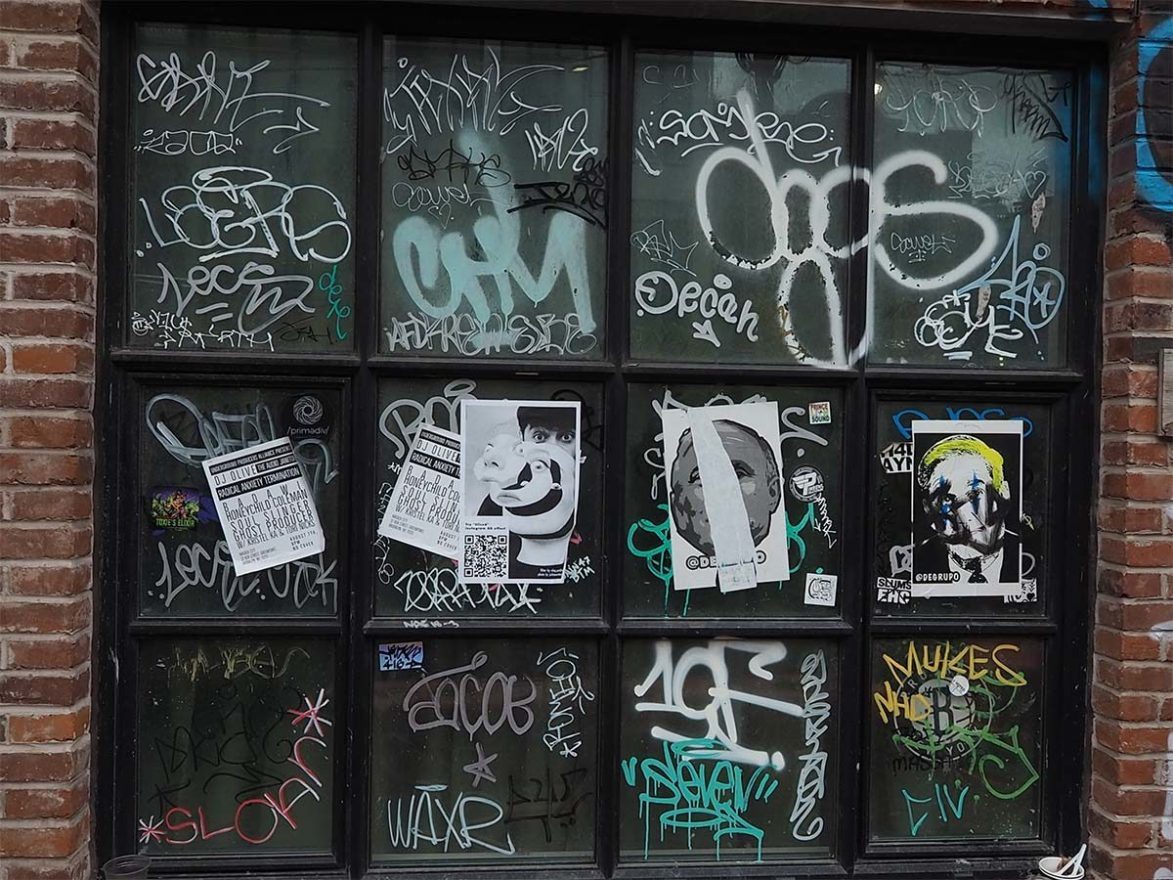 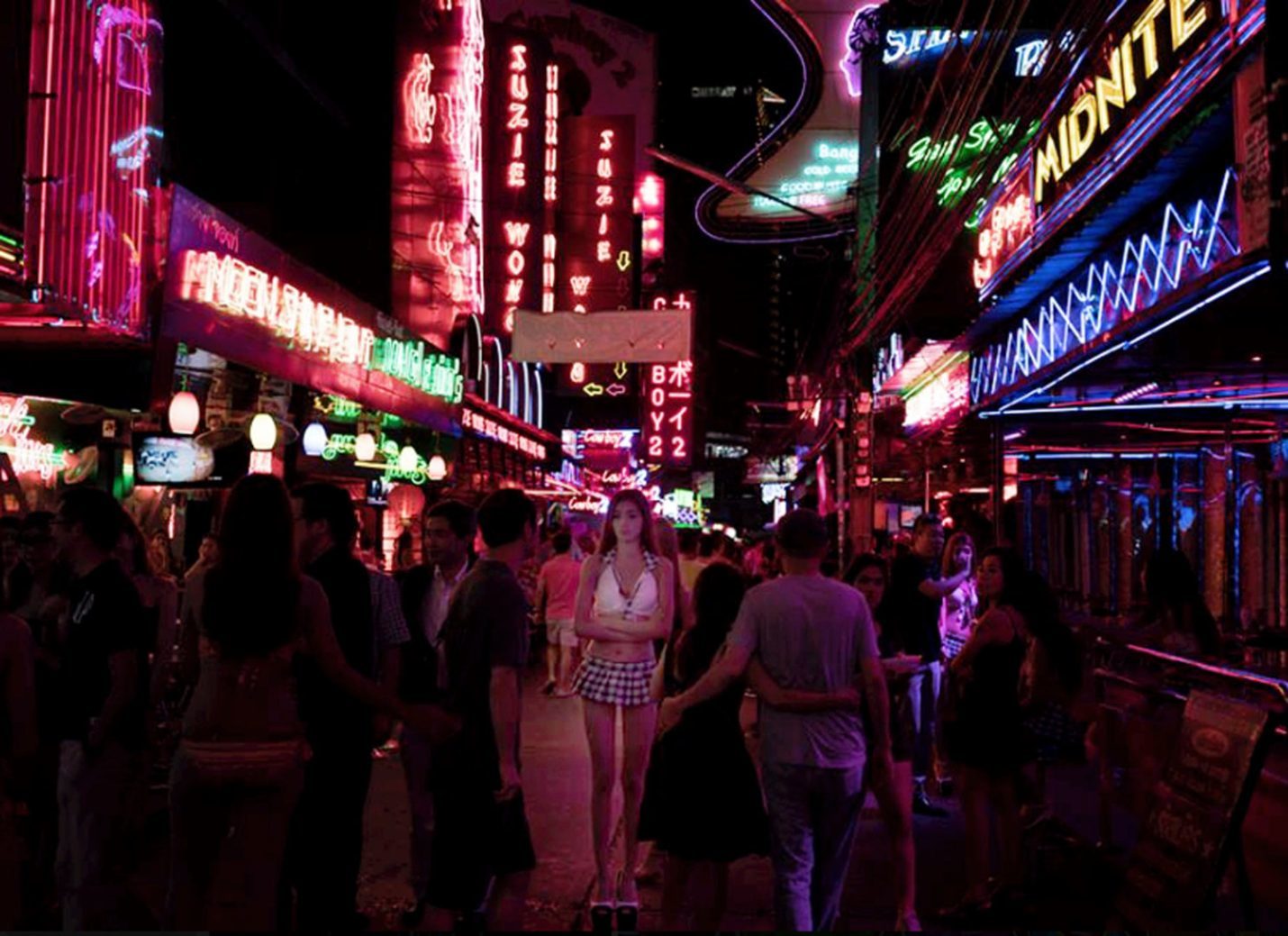 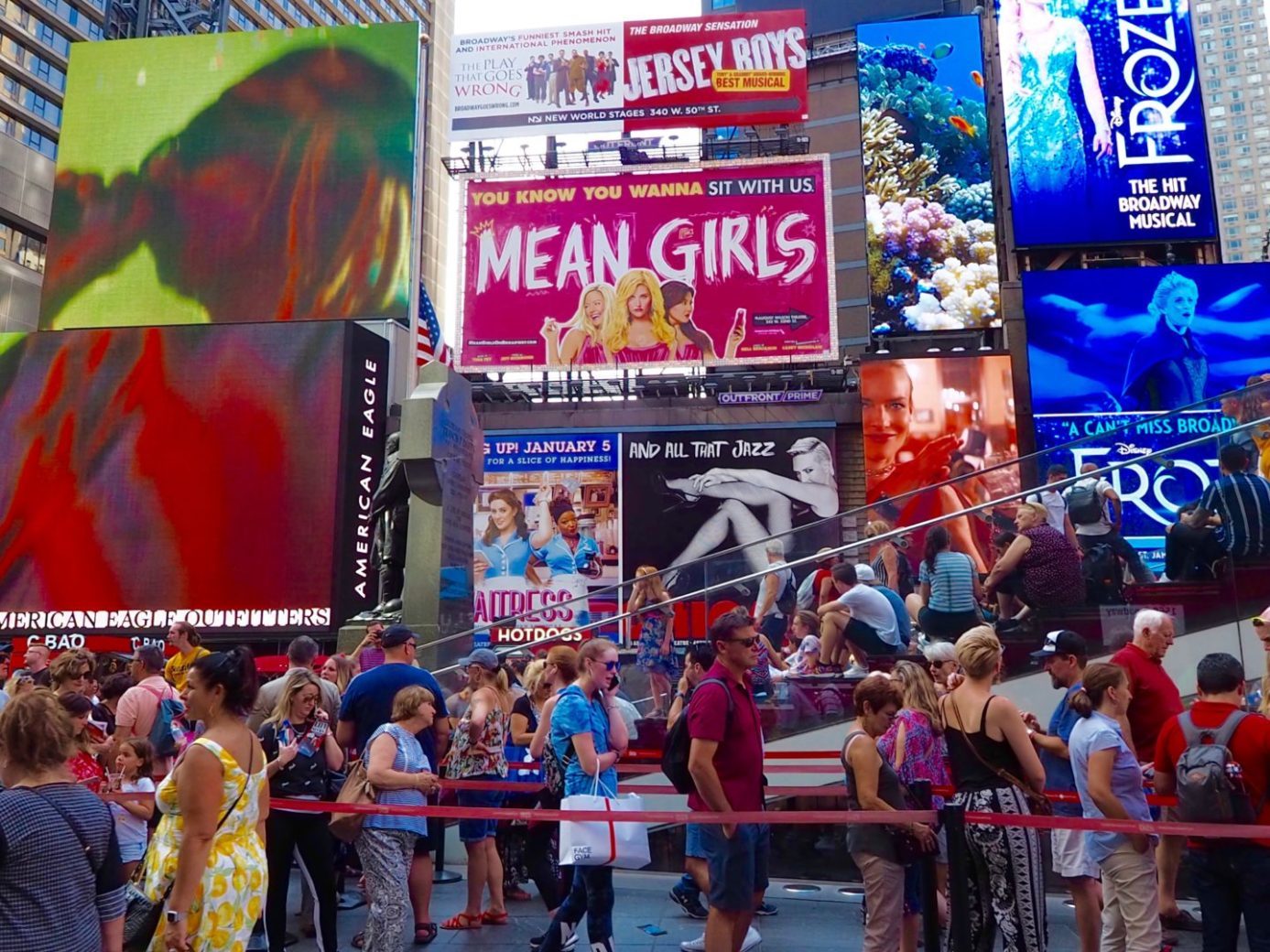 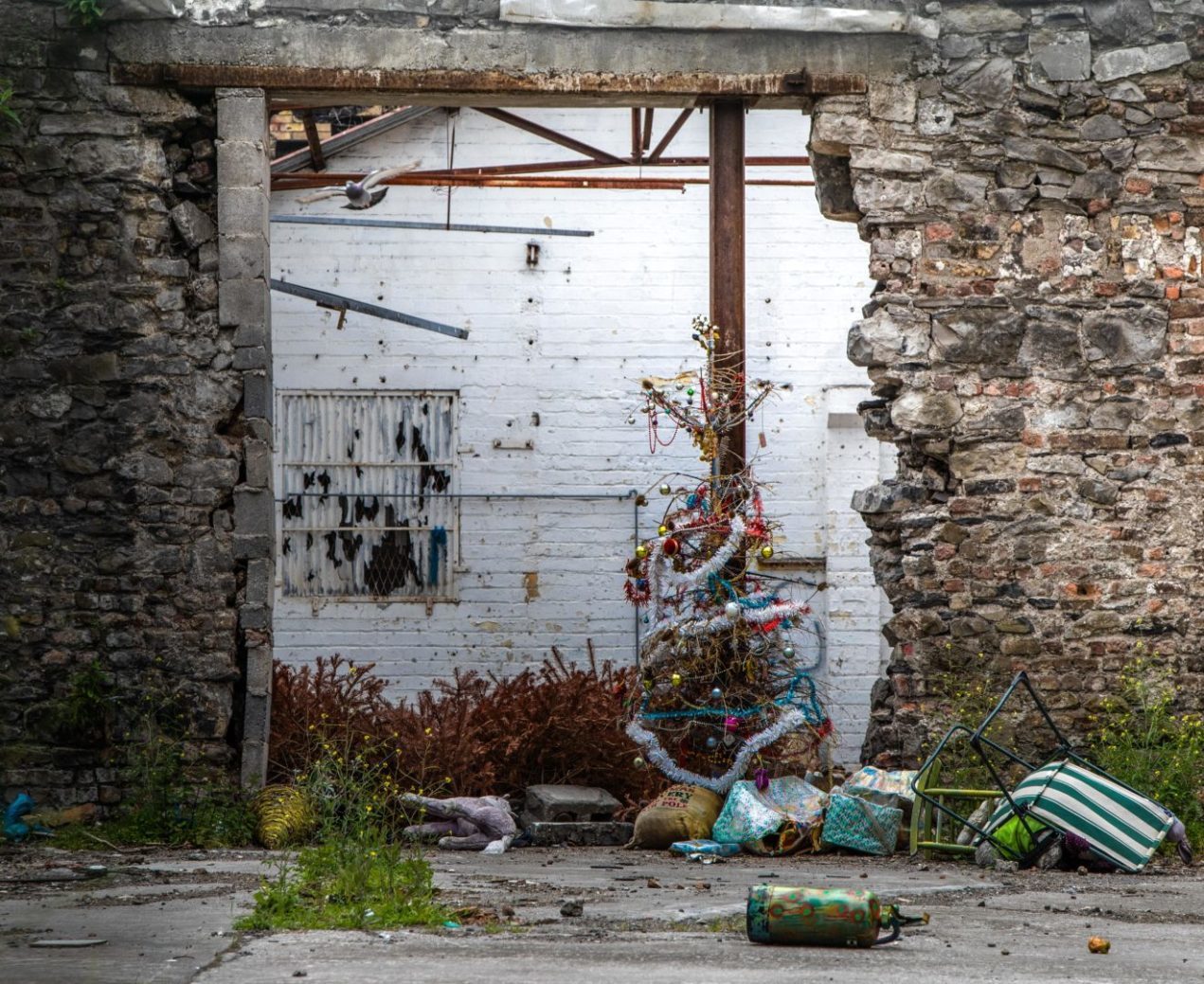 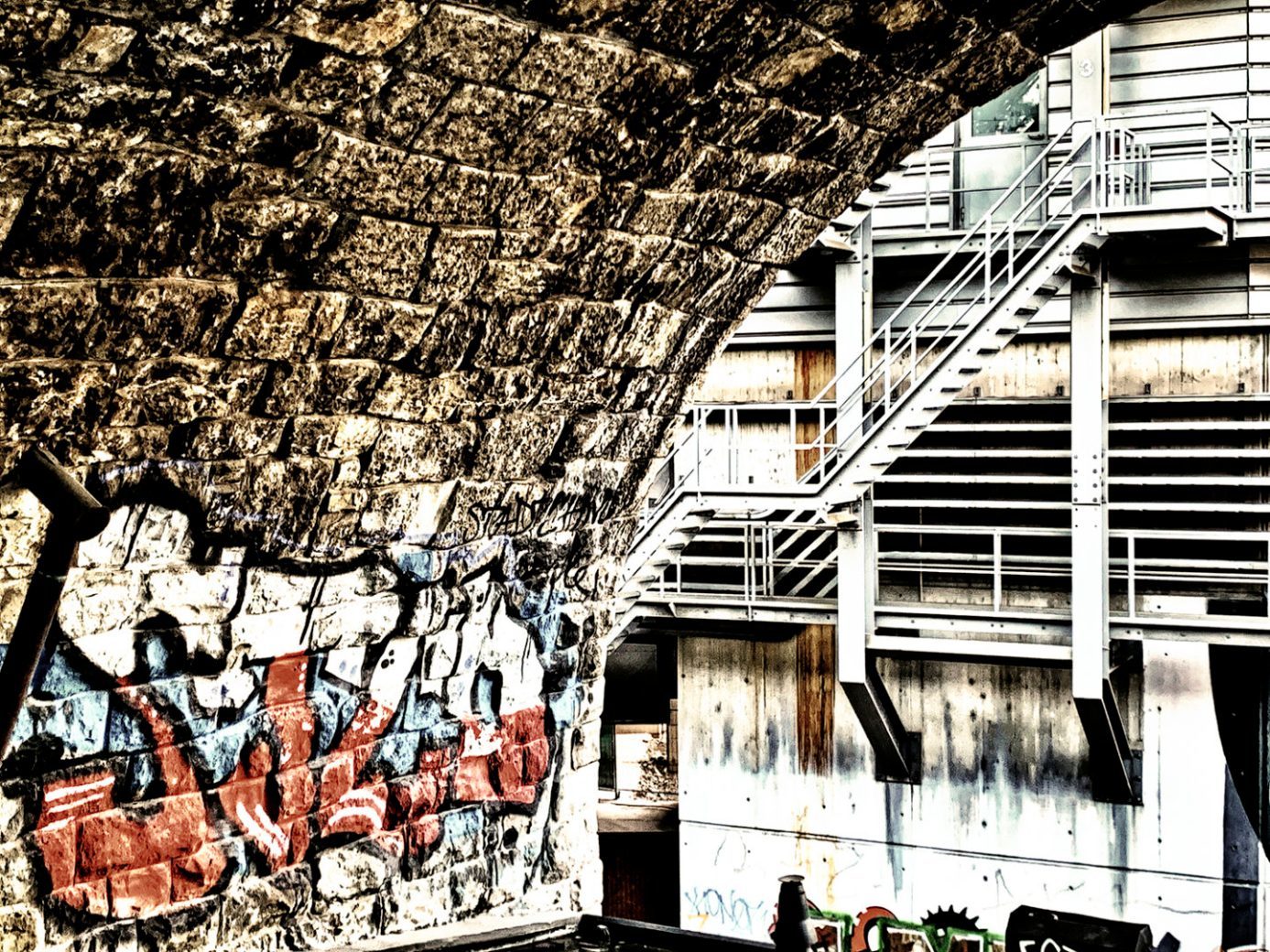 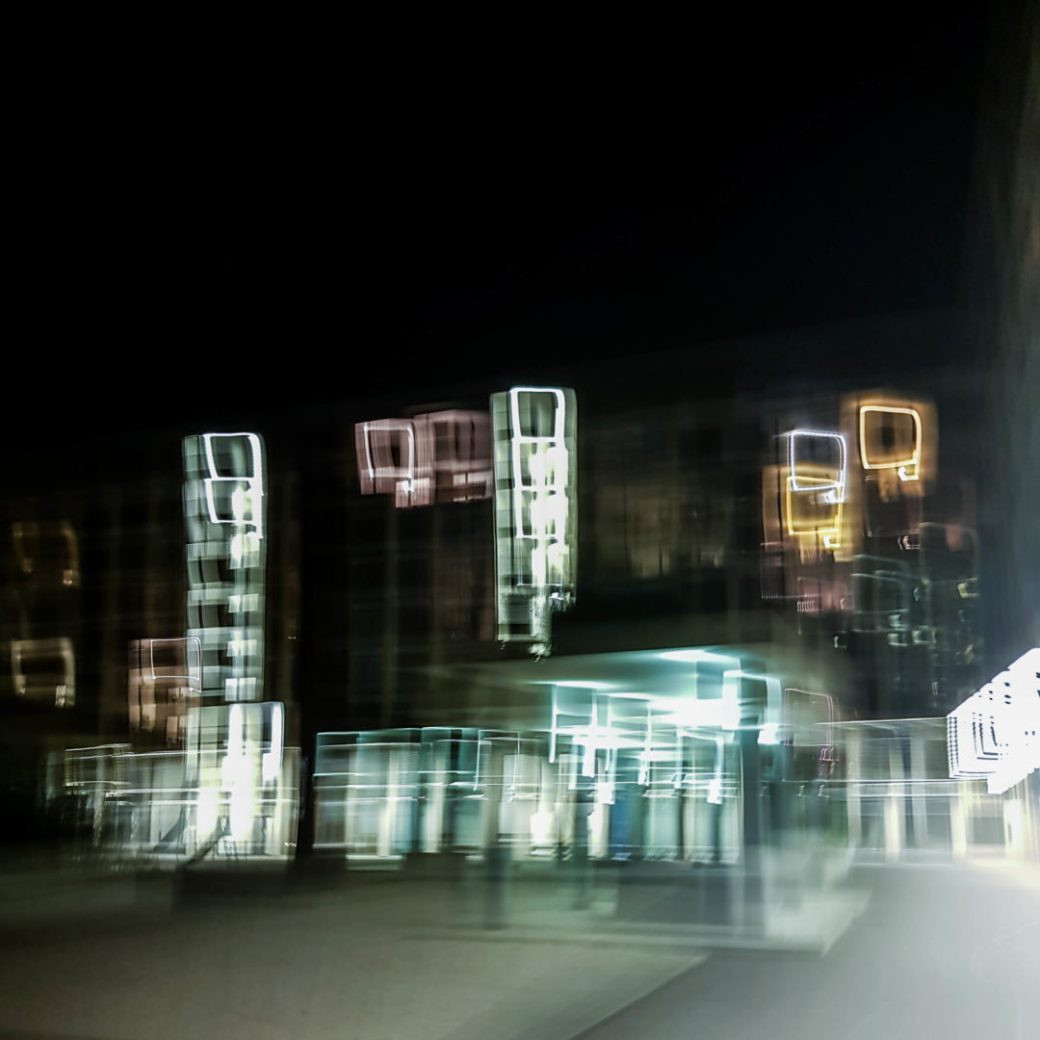 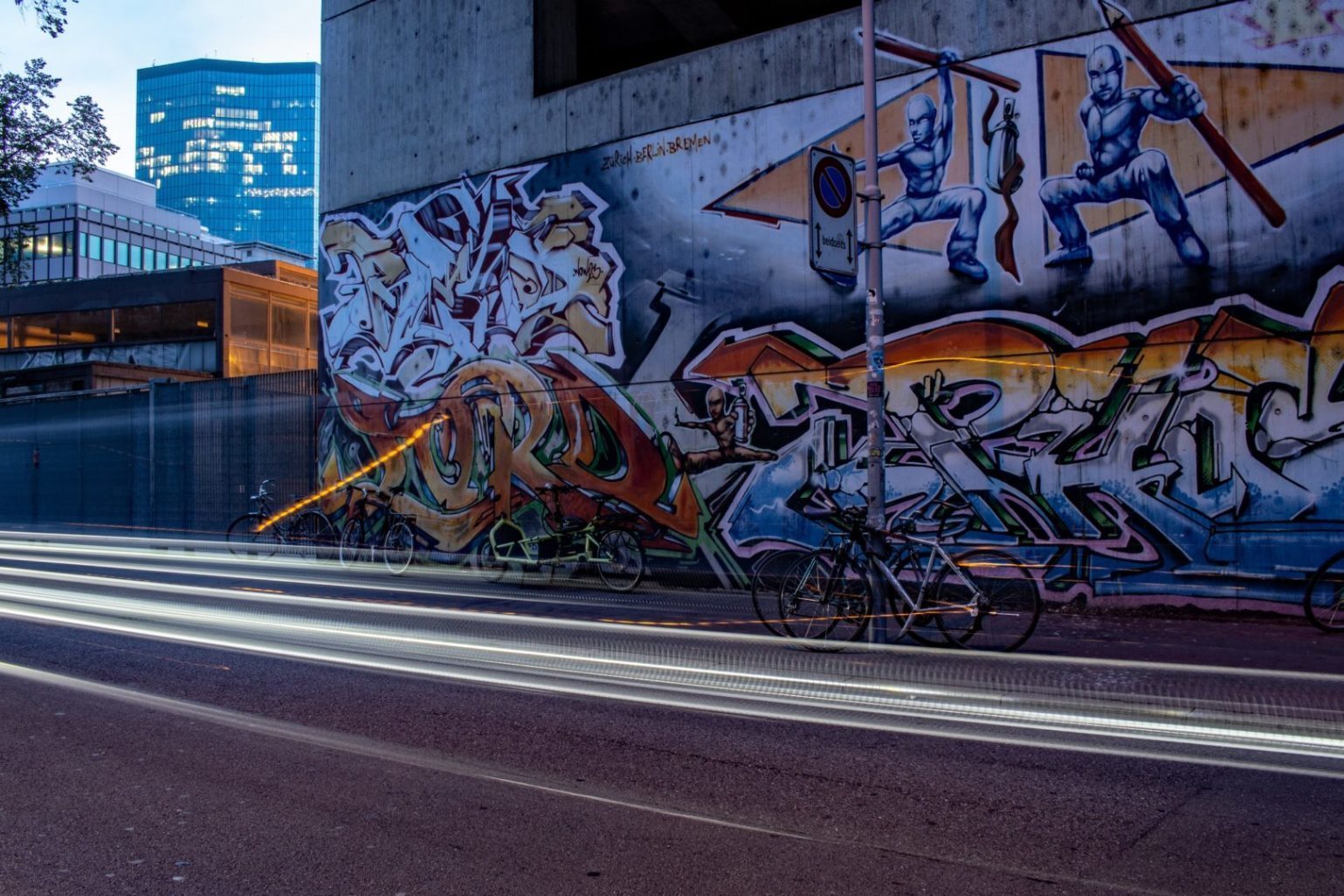 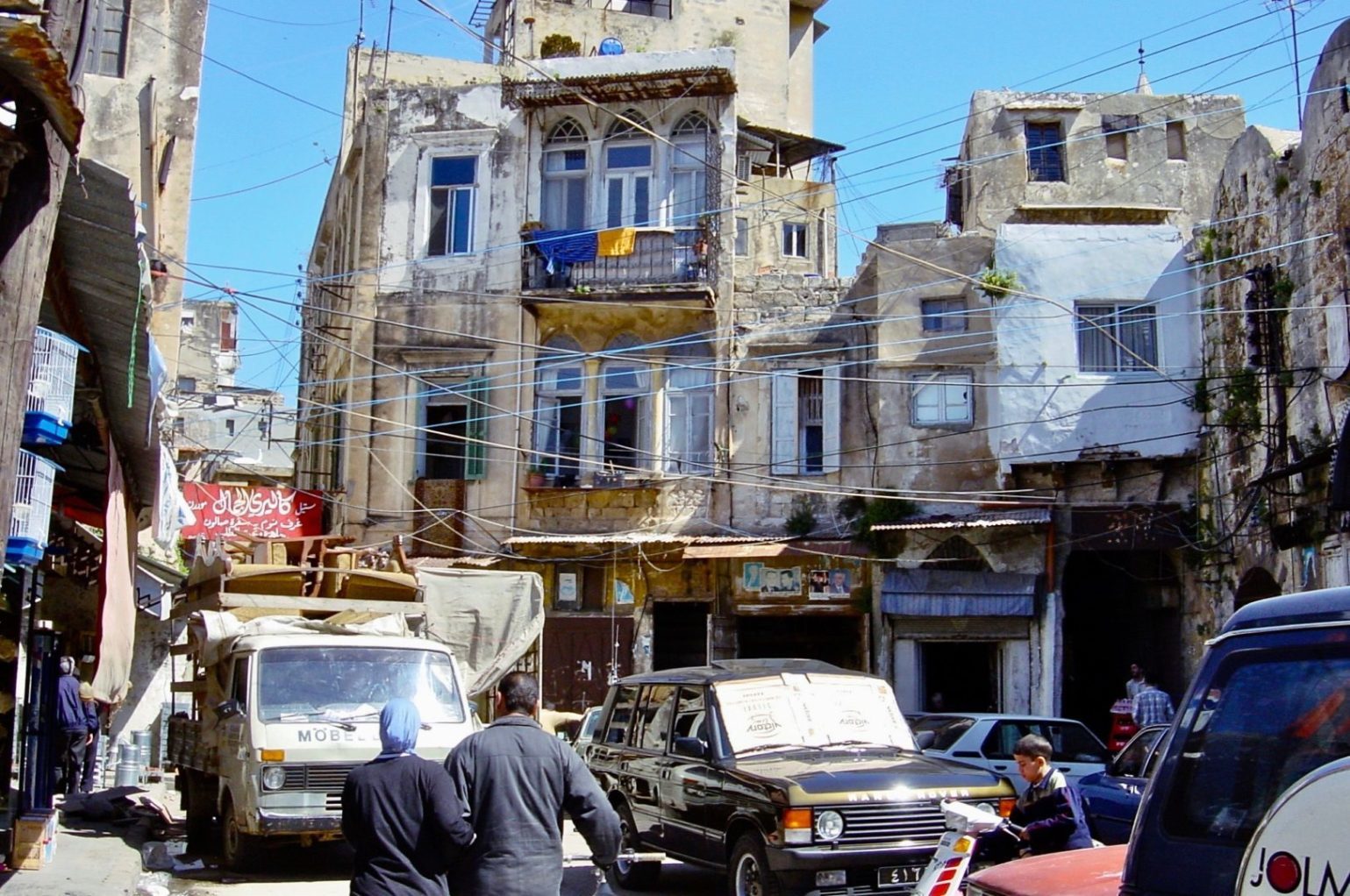 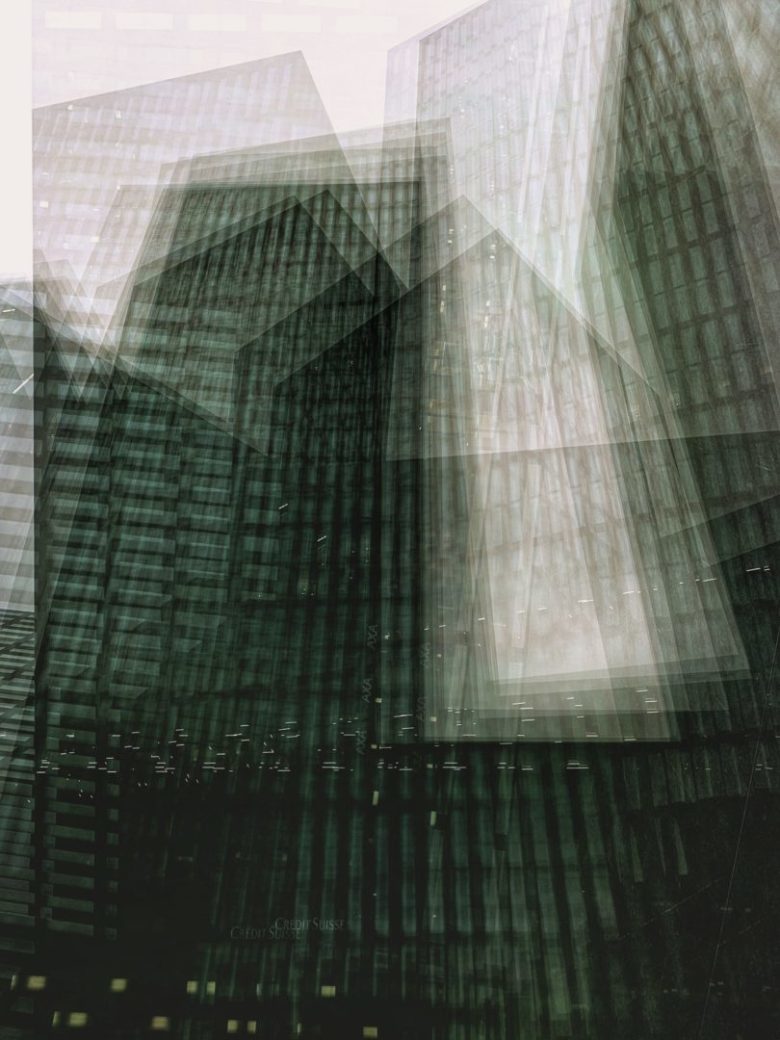 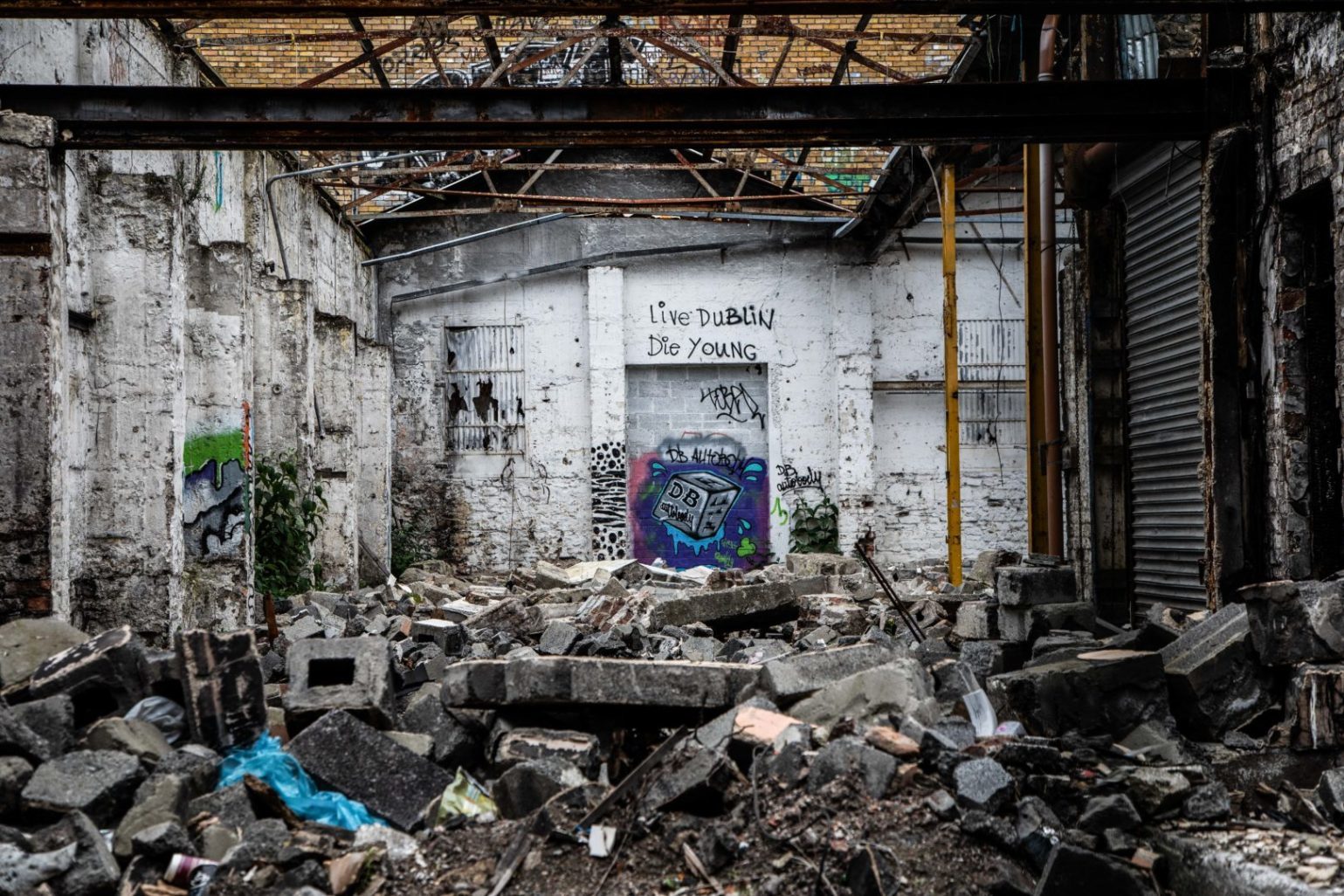 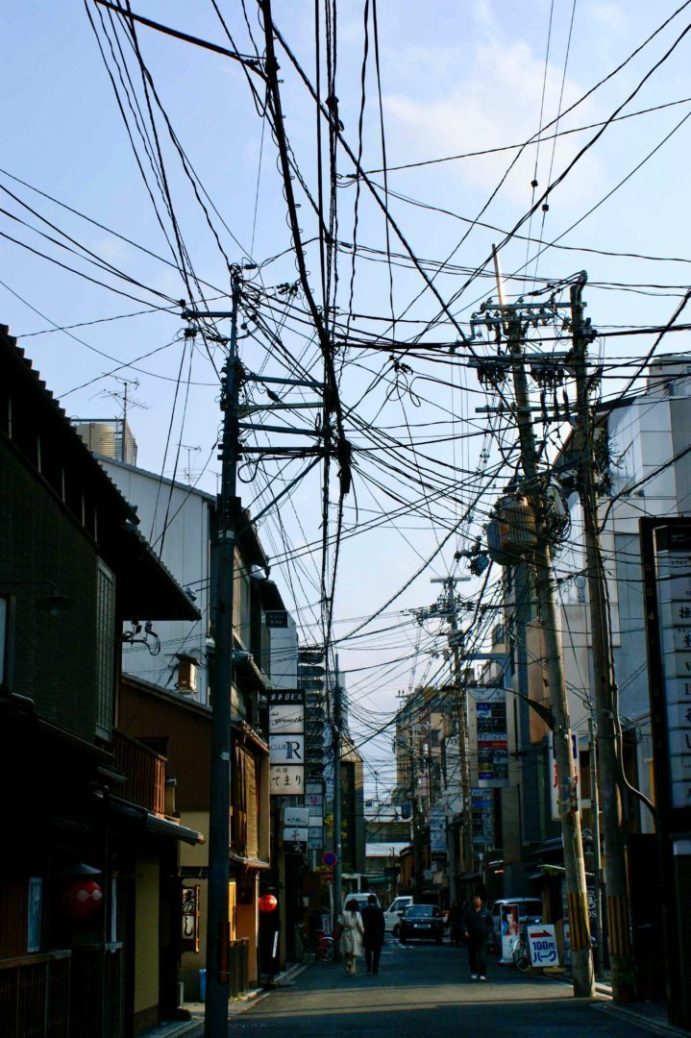 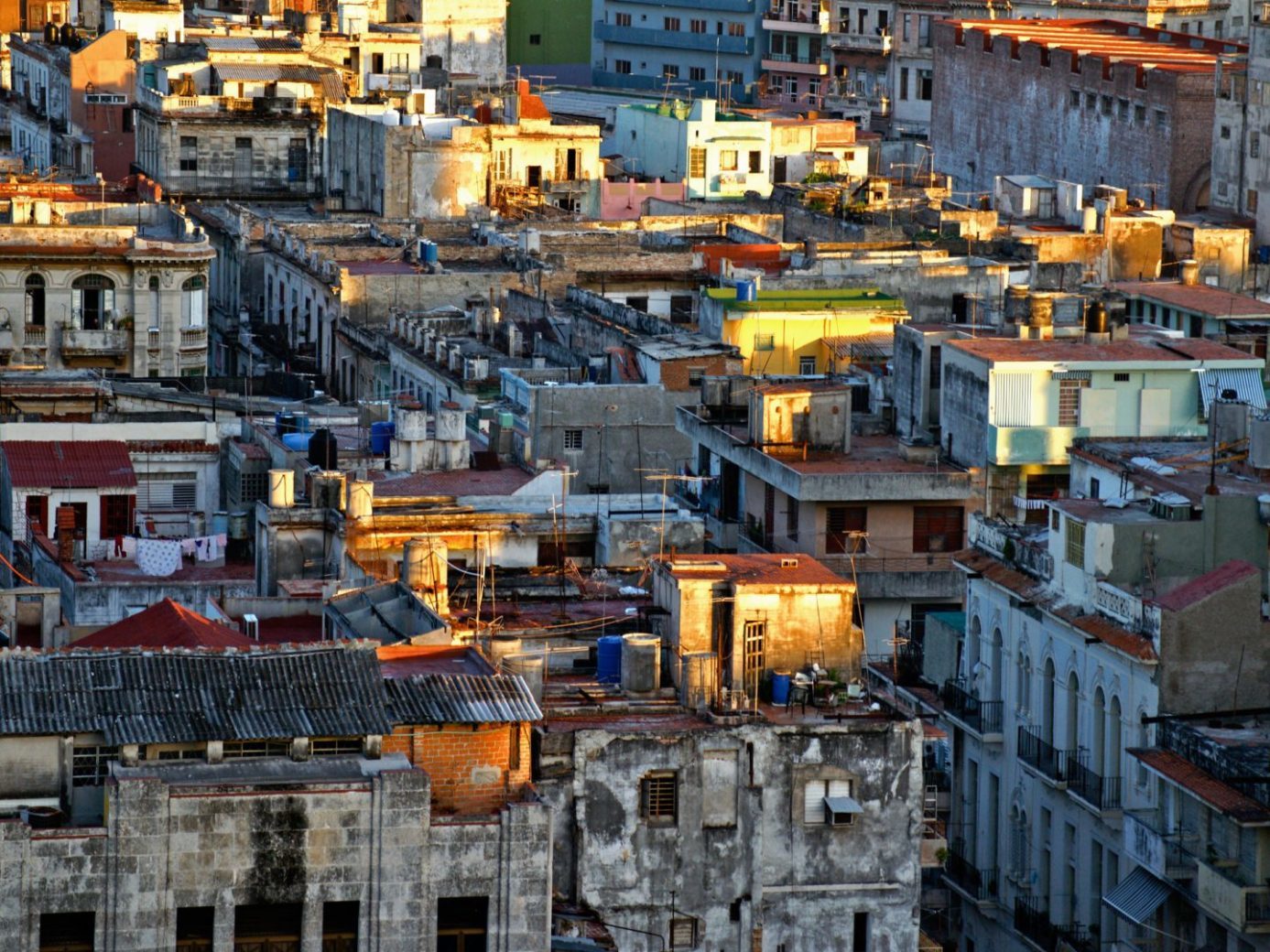 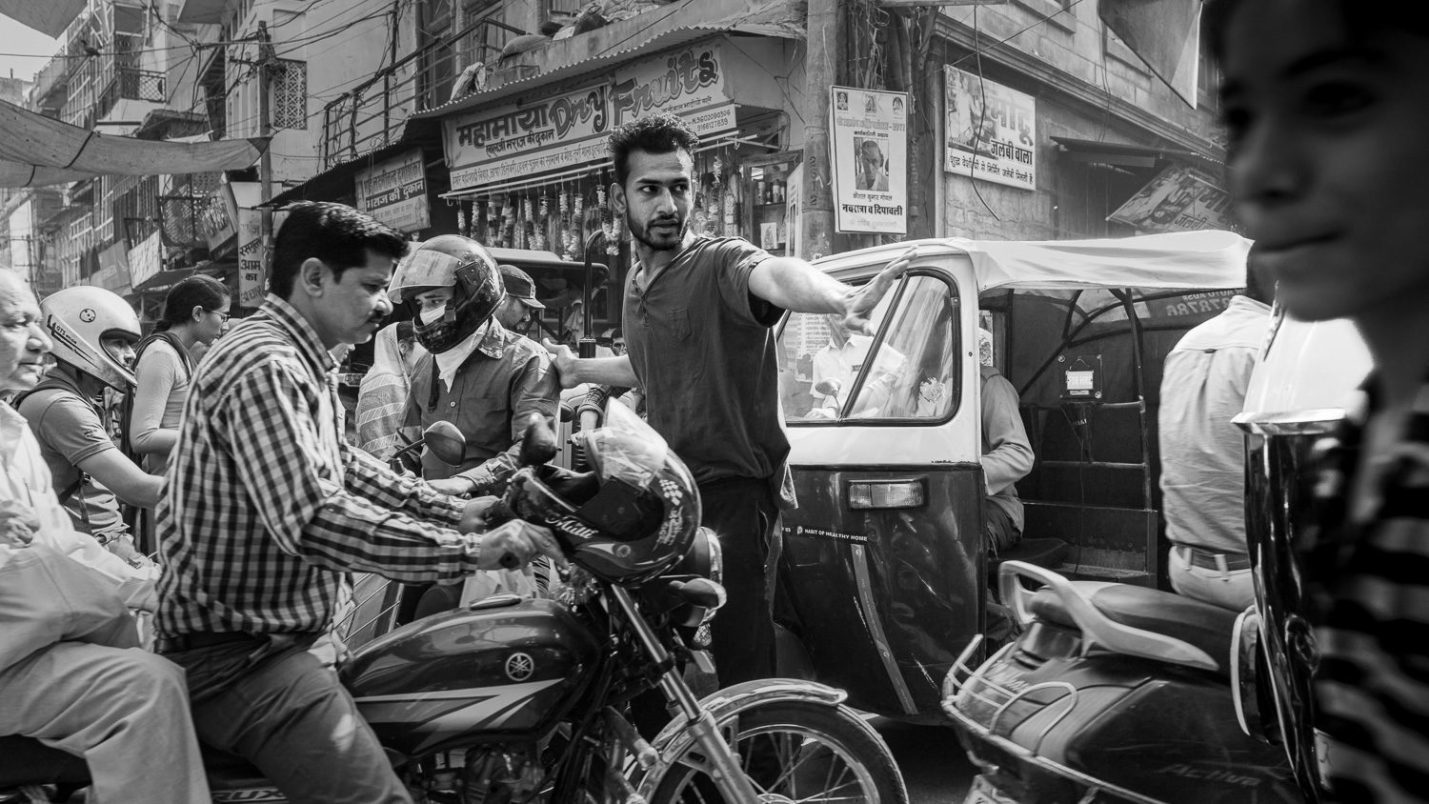